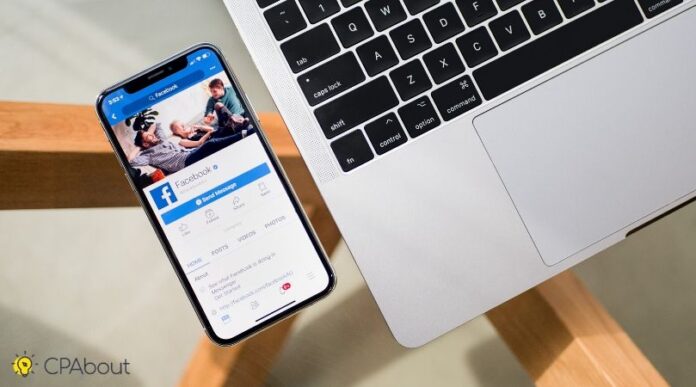 Facebook is now considered one of the most successful and cost-effective advertising platforms in partner marketing. Although FB brings affiliates high conversions, at the same time it also disappoints with frequent account blocking without warnings or explanations. This problem can not only cause losses but also deprive you of profit.

Reasons why the FB may block your advertising account:

In this article, we will analyze all possible ways of unblocking, the consequences of blocking, and its initial avoidance.

Why were you blocked?

FB moderation can prevent suspicious ads or payment methods from being passed at any time.  The advertising system has an algorithm that is aimed at calculating unscrupulous advertisers. In other words, sometimes ordinary users with acceptable ads can accidentally get banned.

Invalid format or content and how to avoid a block

Before placing an ad, be sure to read the rules of advertising in the FB, make sure that the content has acceptable information, and is legal.

The site blocks you if there are complaints from users or more than 1 disapproved ad appears on the site. First of all, the algorithm looks at the page (where the ad links to), the text, and the image. Also, regardless of the laws and general moral principles, Facebook has a number of non-obvious nuances that result in a block:

The first positions in the stop list of this site: medicines, weight loss products, gambling, betting, alcohol, and products/services/materials for adults (for example weight loss results “before”/”after”, a picture with the “You won a car” caption). In general, such advertising topics always pass official verification after providing all documents about the legal status of this business (in fact, these ads can be promoted only by violating the rules).

Advertising involving religious beliefs, race, age, and so on, are also included in the stop-list. Here’s an interesting fact: dating websites can not be targeted at users with the following marital status: “married”, “in a relationship” because of the high ethical values of Facebook.

To avoid exceeding the allowed 20% of text in an ad image, use the tool to estimate the amount of text in the image. If this point is not taken into account, your campaign will not be approved or the number of impressions will be reduced or cut. Do not forget to check the text for literacy and spelling, otherwise, the algorithm may not understand the meaning of the ad.

Any financial changes are considered suspicious by Facebook. It’s best to use one account, one proxy, one billing system, and one domain. Moderation also pays close attention to the use of other people’s cards (when your name does not match your bank card), cards from another country (foreign advertising with CIS cards); the risk zone is advertising platforms, which use Paypal, Qiwi and other virtual payment methods.

Pages that automatically download files of any format are not allowed.

Facebook has no confidence in the newcomers with empty accounts, so we suggest you to first register and develop a page and then gradually to increase spending on advertising and add a large amount.

How to remove a block

In case if the ad is blocked

Sometimes the advertising office can block you due to suspicious activity. In this case, you need to fill out a form describing the problem and send a copy of your passport/ID.

To speed up the unblocking process it is best to contact support considering the following:

If you don’t know foreign languages, just use any automated software. Please note that aggression and insults in conversation can lead to the lack of cooperation. Be patiend and polite.

This is convenient, during the call they will answer immediately and solve any questions that arise in the course of communication, but you need to carefully prepare and make a list of questions in advance (since the call will also be in English). Important: do not miss the call, there is no additional attempt to contact you!

There are really a lot of rules and restrictions on this site, but the main principle is to follow the rules of ethics. If your ad might deceive or offend someone, it probably won’t work. Therefore, learn all the nuances before you start registration, so that you can launch the campaign on one of the most promising platforms in the field of affiliate marketing.

Affiliate marketing in Tik Tok and ways to work with it