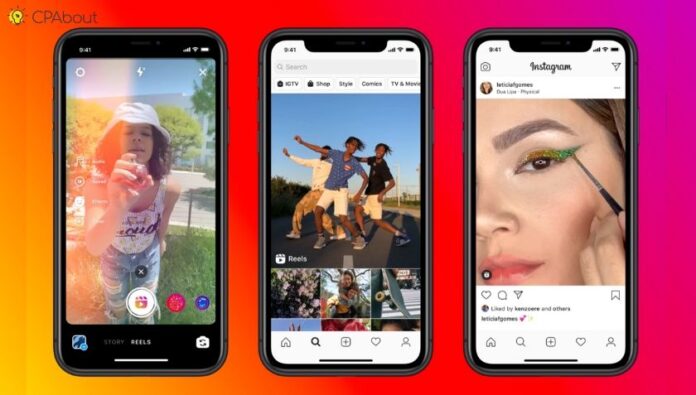 Yesterday, Instagram opened access to Reels and brought the add-on to new markets in France and Germany. However, people in Brazil became the pioneers in this experiment. In a while, a rapid rise of the new video format began.

What is the new platform?

Reels is an analog of TikTok, which is already built into Instagram. Functionality: the new product allows you to record short 15-second videos, and then share them on the platform, where they can quickly gain popularity and become viral.

Reels content can be found literally everywhere. There is a separate tab designed for it, as well as it will appear in stories, in the feed, and recommendations.

The functions of the new video format are remarkably similar to the well-known TikTok since Reels allows you to edit videos (change the speed, add a timer) inside the app, thereby facilitating the format of shooting clips.

Reels… is it a new way of monetization?

The goal of Reels is to create the content of a more personal nature. The idea is to allow users to share their clips among friends and subscribers. Also, the maximum priority will be given to the music format and artists.

Once again, the FB is trying to challenge the popularity of Tik Tok. We hope this time they will be able to develop the product based on existing experience.

The set of must-have tools for affiliates