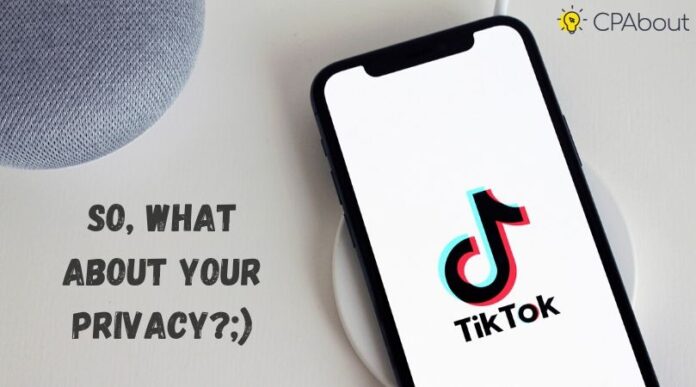 For several days in a row, the world is actively discussing the news about TikTok. The favorite social network of billions of people on the planet has once again been caught stealing personal data. In today’s reality, it is difficult to surprise an active user with such information. But the latest analysis of the app from Talal Haj Bakri and Tommy Miska programmers made many people nervous. It was found that with each tap on the buttons and letters or numbers, TikTok gets access to any information that gets to the clipboard of the device.

These can be password recovery links, the address of crypto wallets, your email, someone’s phone number, passwords, personal conversations, photos… and all the information that is stored on the device. Think about how many times a day everyone clicks buttons on the phone. It turns out that the information is transmitted to the app every second. The app also has the ability to upload a Zip archive to devices, with further unpacking and launching unknown codes.

One of the first countries to react sharply to such an invasion was India. They blocked TikTok, as well as several other apps of Chinese origin (WeChat, Weibo, and many others). After India, Hong Kong expressed its intention to stop the service on its territory. The issue of banning the app was also raised in the US. Kindly note, it is not the first time that the service has been criticized for excessive use of personal data. Each time they found loopholes, calming unhealthy interest with statements that they changed the algorithm for collecting user data.

In reality, it turned out that the application did not change in any way, and in the months following the management’s statements, the principle of TikTok’s operation remained the same.

How to get profit with e-mail marketing in 2020?

Affiliate marketing: the detailed guide for beginners in 2020